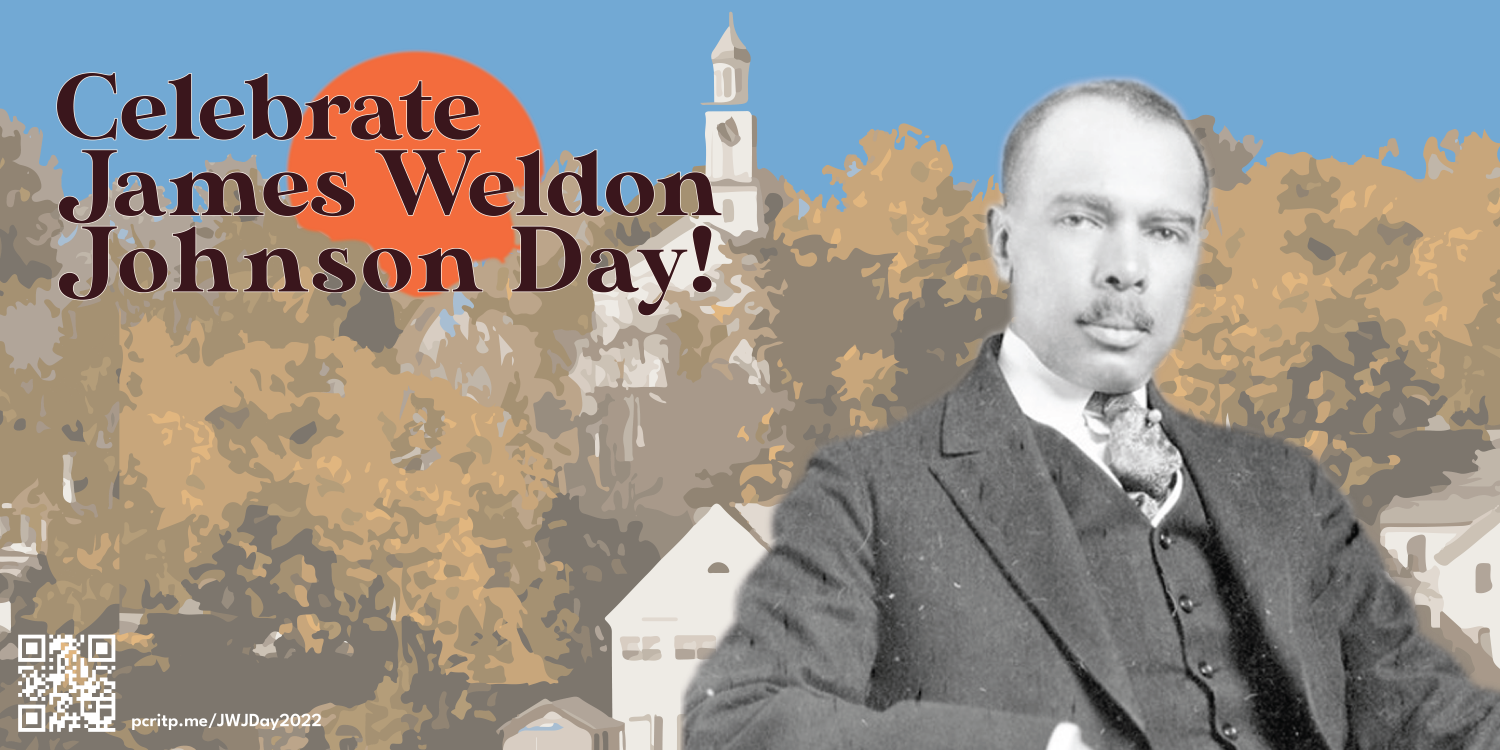 A barrier-breaking renaissance man, James Weldon Johnson was a novelist and poet, a songwriter and journalist, an educator and activist, and a diplomat with legal expertise. He was a prominent leader in the National Association for the Advancement of Colored People (NAACP) during its early years and an outstanding voice in combatting racism in our country. The first African American to serve as the organization’s executive secretary, he led the fight against racial discrimination and segregation. As the organizer of a silent march in 1917, he led more than 10,000 African Americans down New York City's Fifth Avenue to protest lynching.

Johnson is known in particular for writing the lyrics to “Lift Ev’ry Voice and Sing,” a powerful song of enormous importance to Black Americans for more than a century. Set to music by his brother, it was first performed in 1900 by a 500-voice children’s choir to mark Abraham Lincoln’s birthday.

James Weldon Johnson may not be a name that is known in every household. But in the moment in which we are currently living, when the struggle for racial equity and equal justice for all is at the center of our state and national dialogue, his legacy is ubiquitous.

In 1938, Johnson’s life was cut short. He and his wife, Grace Nail Johnson, had been visiting friends near their Dark Harbor home. When passing through Wiscasset, their car was struck by a train, killing this national figure and grievously injuring his wife. More than 2,000 mourners attended his Harlem memorial service.

This first annual state observance grew out of the collaborative efforts of organizers in Johnson’s birth state of Florida, Wiscasset residents, and others here in Maine who wish to honor Johnson, memorialize his civil rights activism, and pursue his work to end racism.

Space in the church is limited. Registration is required. Get your free tickets here.

Registration is required. Get your free tickets here.